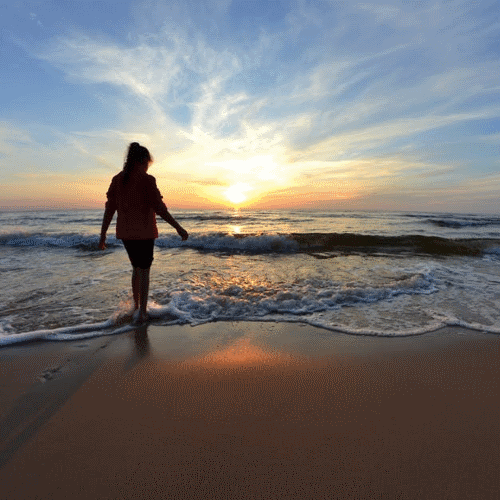 On International Women’s Day, we’d like to take a moment to honor some of the Israeli women who inspire us, and let me tell you, there are so many. Israel is overflowing with people who are achieving incredible things in all fields. Whether it’s in business, politics, entertainment, philanthropy, or just life in general, these girls are doing it right! If we listed them all, you’d be here for a very long time, so here are a handful of Israeli women to get you inspired to do the things you dream of. 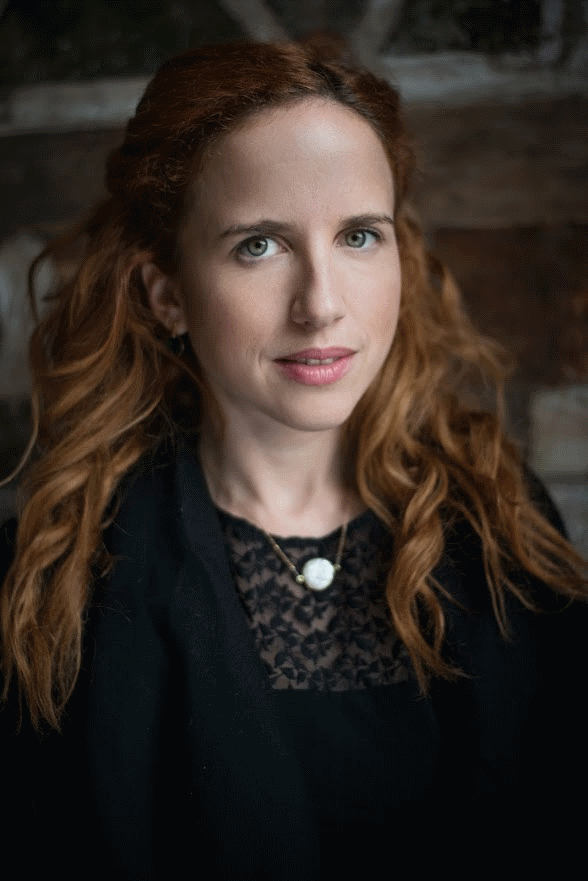 She’s 28 years old, making her the youngest member of Knesset (parliament). She started her political career by initiating a protest about the high cost of living in Israel which became Israel’s biggest-ever social protest. 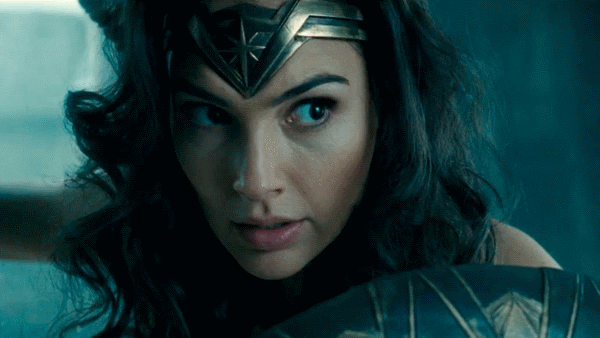 Do we need to introduce her? The Wonder Woman star is doing us proud. The movie is the biggest live action box office hit by a female director, and to date has made over 800 million at the box office. 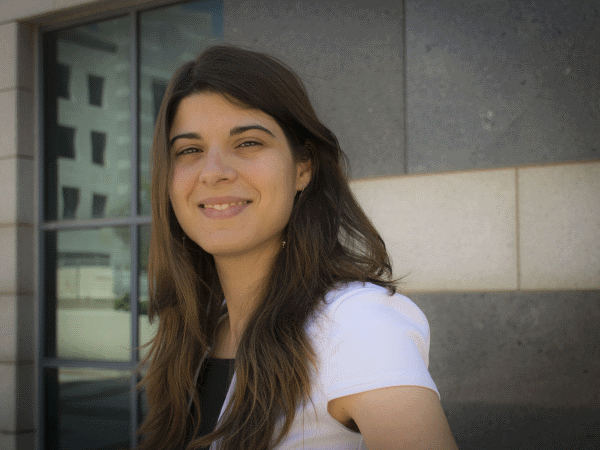 She’s 30 years old and she predicts the future with science. Yes, you read that right. Everything from epidemics to social upheavals. She started university at 15, got a Ph.D. at 26 and founded two startups, one of which she sold to eBay for $40 million. 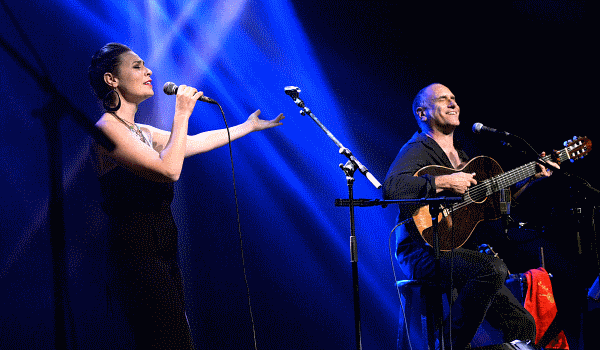 She’s an Israeli Palestinian singer, songwriter and actress. She represented Israel at the 2009 Eurovision Song Contest – the first Arab Israeli to represent Israel in this capacity. 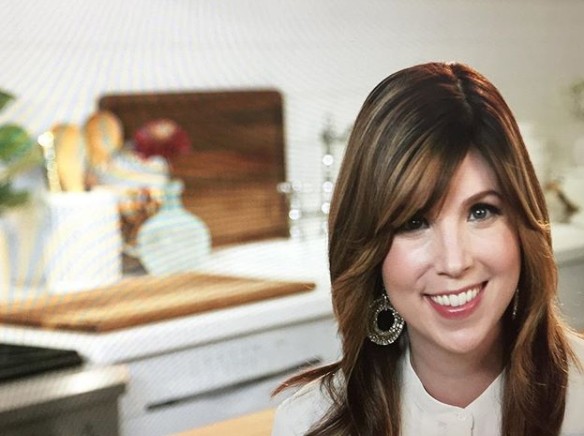 She’s the “Queen of Kosher”, one of the most well- known food and lifestyle personalities in the world. Even if you don’t cook, you’ve probably heard of (or at least tasted the results of) her best selling recipe book, Joy of Kosher. 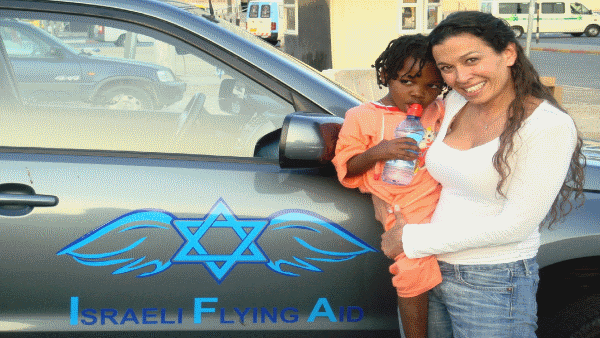 She founded Israel Flying Aid, an organization which brings Israeli rescue workers to disaster sites around the world to provide immediate emergency relief. Flying Aid has assisted in Haiti, New Orleans, Indonesia, and also in parts of the world where the Israeli government has not been permitted to enter. 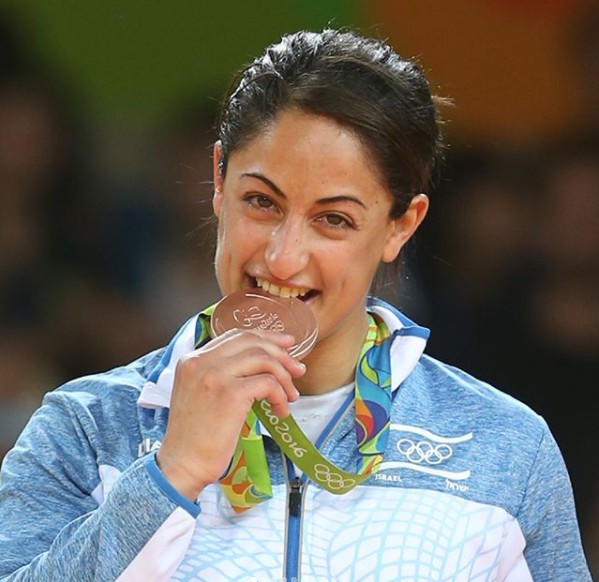 She’s a Judoka world champion who took home a bronze medal in the 2016 Olympics. After the Olympics she auctioned her back name tag on Ebay, selling it for a staggering $52 100, all of which was donated to the children’s cancer ward at Ichilov hospital. 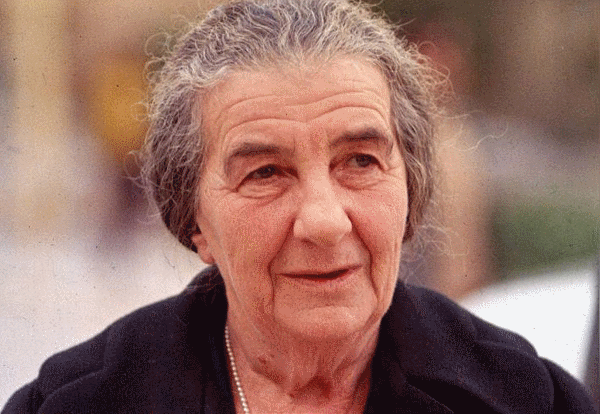 Unfortunately, Golda Meir passed away a long time ago (1978) but that doesn’t stop her being an inspiration to us now. She was Israel’s 4th Prime Minister, a woman who held the most important leadership position in Israel.

“Trust yourself. Create the kind of self that you will be happy to live with all your life. Make the most of yourself by fanning the tiny, inner sparks of possibility into flames of achievement.” — Golda Meir, Israel’s 4th Prime Minister.

We love sharing the adventure

This Trip is a Gift From Birthright Israel